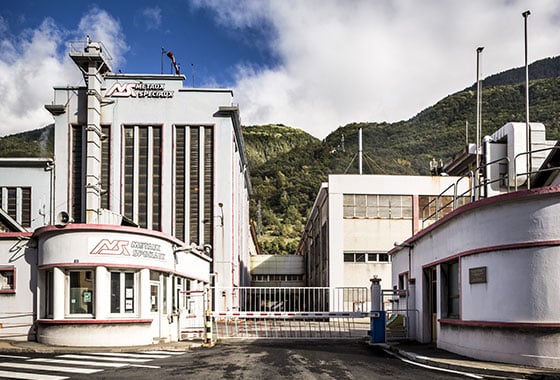 To reinforce our position as worldwide leader for sodium metal and vanadium based catalysts.
To develop our presence on all continents and to supply a broad range of services associated with sodium and chlorine.
To widen our portfolio of products based on alkali metals.

MSSA is a Nippon Soda company. 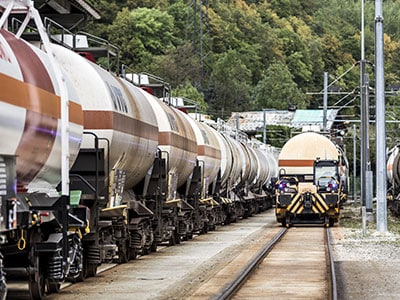 Creation of the company

The company Société d’Electro-Chimie takes over LA VOLTA, and sets up the first plant in France for the liquefaction of chlorine at Pomblière.

Production of sodium metal by electrolysis of molten sodium chloride.

The first delivery of highly purified sodium is made to the French nuclear industry.

Pechiney Ugine Kuhlmann (PUK) is formed as a result of the merger with Pechiney.

A contract is signed for the supply of sodium to the SUPERPHENIX fast-breeder reactor.

Métaux Spéciaux becomes the only sodium supplier for the Japanese fast breeder reactor in Monju.

The Pomblière plant leaves Pechiney to become MSSA S.A., a subsidiary of International Alkaline S.A as a result of a Management Buy-Out carried out by the management with the backing of 3 financial shareholders.
ISO 9001 Certification.

Creation of the American subsidiary

Set-up of MSSA Company, the American subsidiary of MSSA, in charge of the sales and distribution of Métaux Spéciaux’s products in the United States. Start-up of a sodium logistic terminal in Texas and investment in a new sodium refining shop in Pomblière (SoPure).

The Japanese Group Nippon Soda acquires Alkaline S.A.S. This industrial backing will allow MSSA Métaux Spéciaux and the Alkaline Group to continue its growth and innovation strategy with better opportunities.

Start of production at the plant at La Rochelle, with an innovative process developed by EnviroCat, a subsidiary 100% owned by Alkaline. This workshop produces sodium methylate for biodiesel and various applications in advanced chemistry. Its maximum capacity is 25,000 tons per year. 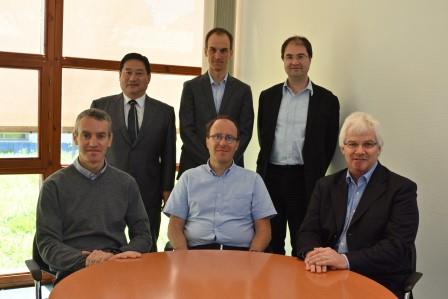 MSSA S.A.S. is a subsidiary of Alkaline which is 100% detained by the Japanese group Nippon Soda.

MSSA Company is the wholly owned American subsidiary of MSSA S.A.S. It is in charge of the sales and distribution of MSSA Métaux Spéciaux’s products in the United States.

EnviroCat S.A.S. a fully owned subsidiary of Alkaline, markets sodium methylate produced in its new workshop at La Rochelle, for the biodiesel and advanced chemical markets.

We use cookies to ensure that we give you the best experience on our website. If you continue to use this site we will assume that you are happy with it. Ok